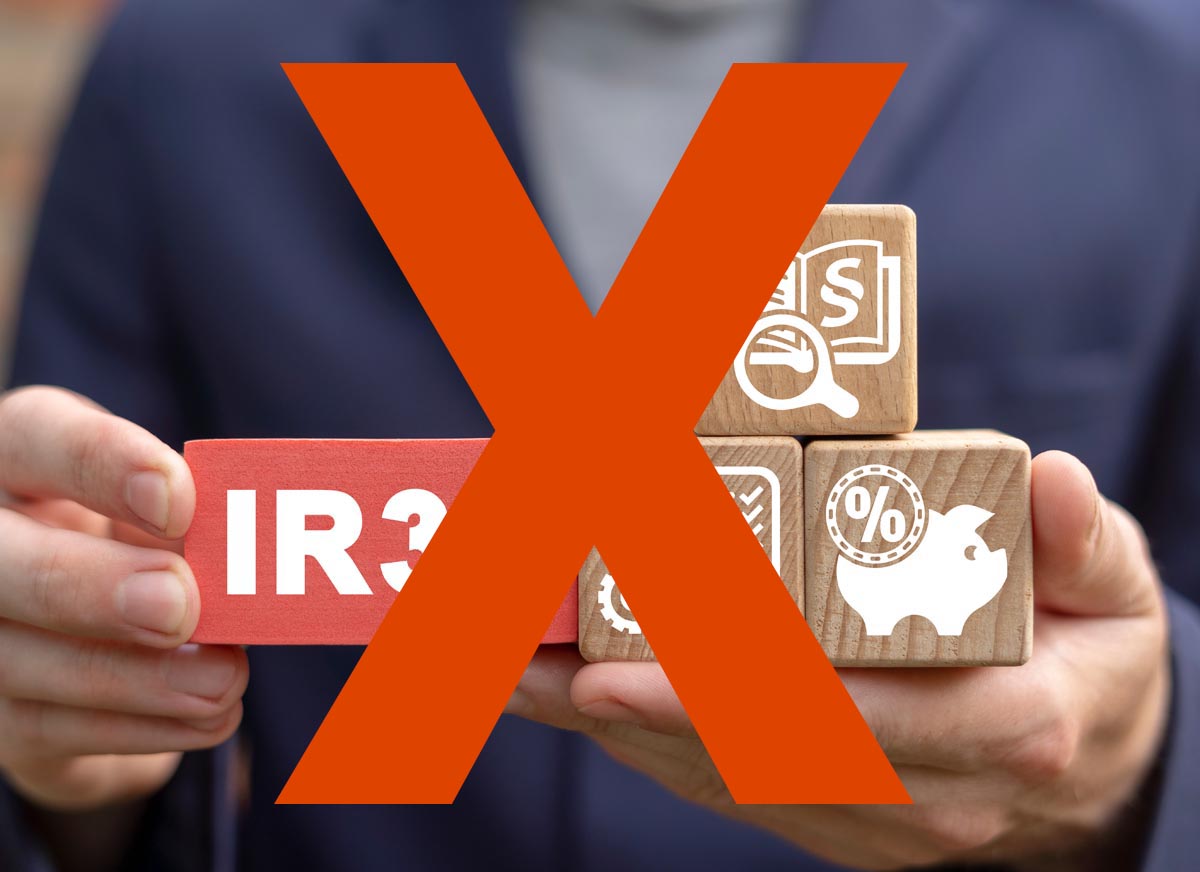 Since the Announcement on 23rd September by the then chancellor Kwasi Kwarteng, that the government would abandon the 2017 and 2021 IR35 off-payroll working rules reforms, a lot has happened in the UK Government!

On 17th October the new chancellor Jeremy Hunt announced that the plans for relaxation of IR35 rules will now not proceed and tax regulations would remain exactly as they are. This came as part of a wider reversal of fiscal measures originally scheduled by the previous chancellor Mr. Kwarteng.

Mr. Kwarteng's declaration last month would have returned the burden of determining whether drivers fall under IR35 for the purposes of paying national insurance and income tax to drivers in 2023 but potentially making it easier for logistics companies to hire freelance contractors as drivers. Mr. Hunt's recent reversal of that policy means that hauliers will continue to be responsible for their drivers' taxes.

The 2021 reforms to IR35 were quoted as one of the reasons for self-employed drivers leaving the industry and worsening the driver shortage, many drivers who were then registered as self-employed contractors decided to withdraw their services, rather than become a direct employee. This reversal could stop some contract drivers that might have returned to the logistics industry to help alleviate the driver shortage.

While fleet managers must keep looking for ways to recruit new drivers, they should equally make boosting driver and fleet productivity a top priority in order to minimize the need to recruit new drivers. Innovative route optimisation software is crucial for increasing delivery capacity and reducing costs in light of the current driver shortage and economic situation. It also ensures that drivers have a realistic and achievable delivery schedule to help with the retention of drivers.

DVSA improves OCRS to focus on the least compliant operators

How can you overcome driver shortages?