And then the rain came 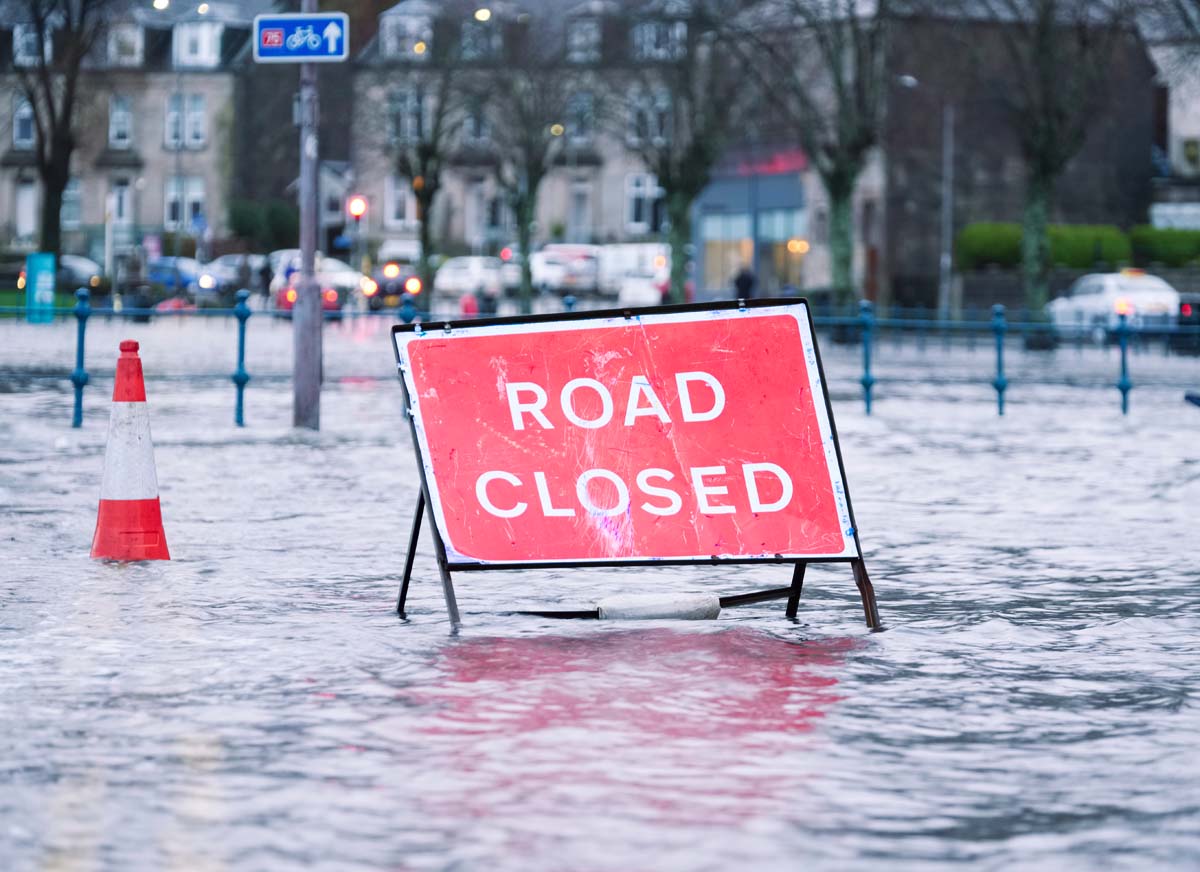 Following the summer spell of record-breaking hot weather that saw the UK experience the driest year since 1976 and the warmest year on record since 1844, we were recently deluged with a week of heavy rain.

Unfortunately, the volume of rain that fell in some parts of the country created unexpected problems for road users.

The A358 near Taunton become impassable in both directions from B3224 to Combe Florey due to a mudslide. The road was closed for safety and a diversion was put in place.

While in London, tube stations were flooded along with the roads; Farringdon Road, Hyde Park Corner and Upper Street, as well as some sections of the M25 leading to long delays. 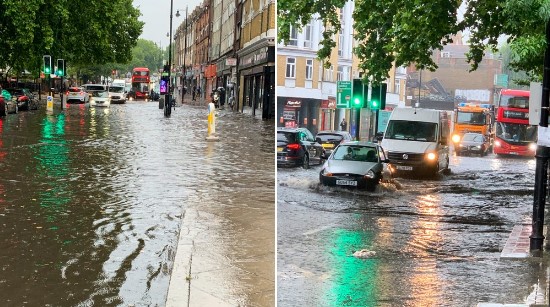 Though not due to rain the A34 around Oxford was recently closed on one carriageway due to a collapsed verge that had been caused by flooding from a burst water pipe.

If you are involved with logistics you will appreciate the importance of being prepared for the unforeseen to ensure goods arrive on time. The ability to reroute a delivery and avoid issues can be the difference between on-time delivery and a costly second journey. With Descartes' mobile apps, drivers receive updated delivery schedules and routes while they are on the road. It is possible, using Descartes Route optimisation software, to rearrange a delivery schedule, meaning that vehicles can be rerouted around accidents, roadworks, and flooding as soon as you learn of them.

The addition of Vehicle Telematics can help, by identifying the exact location of a vehicle within the routing software and on a map display, facilitating even easier rerouting for delivery planners, while notifications can easily be sent to customers explaining the reason for possible late delivery.

Contact us to understand how Descartes can help you further with your deliveries.

Are your deliveries getting stuck in roadworks?

Overcoming the cost of congestion