Will plans to repeal IR35 rules help with driver shortages? 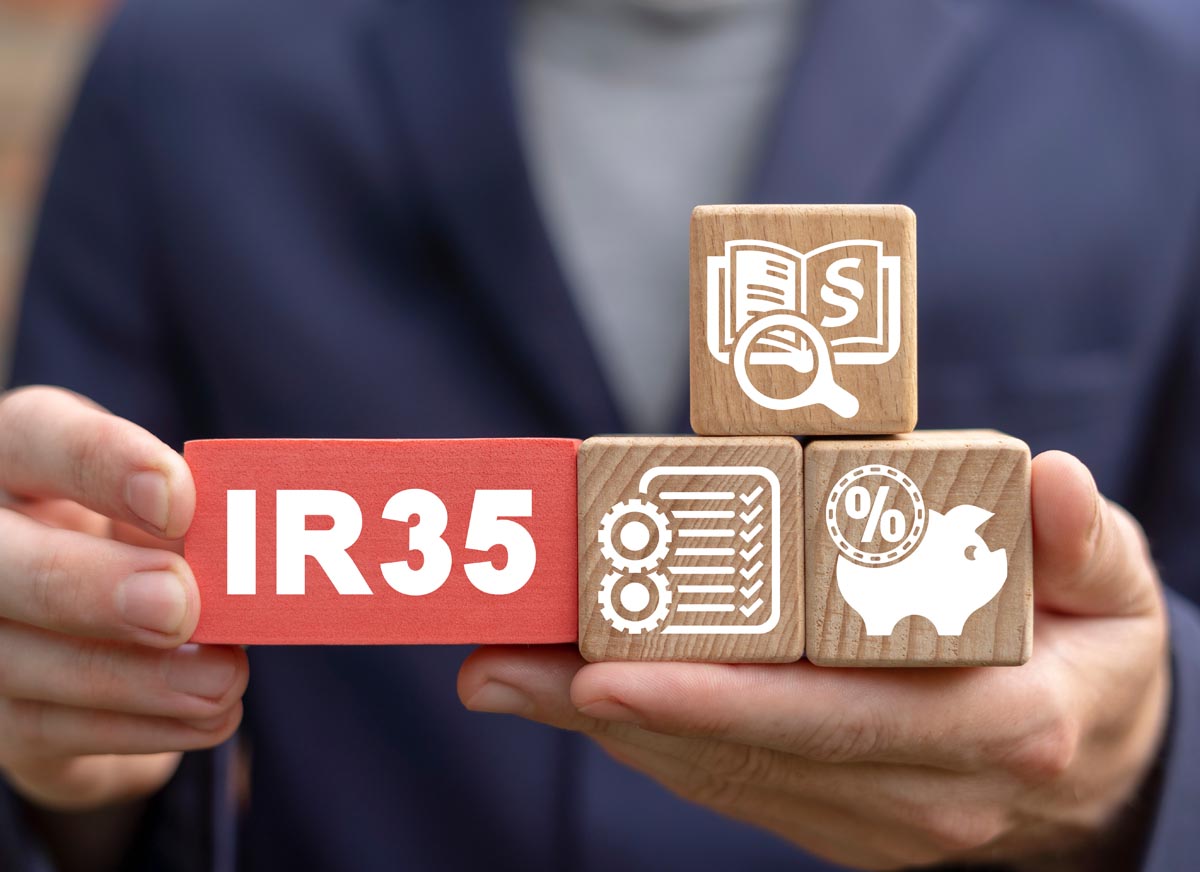 IR35 affects all contractors who do not meet HMRC’s " self-employment " definition, resulting in an increased tax and N.I liability.

In the mini-budget announcement on 23rd September, Chancellor Kwasi Kwarteng stated that the UK Government will abandon the 2017 and 2021 IR35 off-payroll working Rules reforms, with changes being implemented on 6th April 2023. These reforms were regarded by the logistics sector as a contributor to c the current HGV Driver shortage.

When the reforms were first introduced, they will have impacted many freelance HGV drivers, causing them to withdraw their services. Whilst many operators moved to employ workers directly on their payroll. There have been frequent calls from haulage groups to repeal the IR35 laws over the years.

While it is not a magic wand for the logistics industry, as some companies will be slow to return to hiring contractors and some drivers initially on IR35 were from the EU and have returned home during Brexit, the flexibility it will provide haulage companies is welcomed.

Transport operators must exercise caution when using self-employed or contract drivers and check that they hold a valid driving licence. Using an automated driving licence and CPC verification service such as Descartes’ SmartLicence will save operators time, money and headaches.

Companies should also be aware of where their obligations reside; in road haulage, it is uncommon for someone to be really self-employed (a limited company contractor) unless they are an owner-driver. Court rulings have demonstrated that utilising a self-employed driver to save money does not free the haulage company from liability for the costs incurred by the self-employed driver if their HGV damages property or other vehicles.

Despite the possible increase in drivers following the IR35 repeal in April 2023, the driver shortage problem will take years to resolve. While fleet managers may continue to explore various methods to attract drivers, they must also prioritise increasing driver and fleet productivity along with retaining their current drivers. To address driver scarcity, innovative route optimisation software is critical for increasing delivery capacity and addressing the growing delivery costs.

Solutions to the rising driver shortage

What is the answer to worsening van driver shortages?