Tyres older than 10 years to be banned on commercial vehicles

In a boost to road safety, lorries, buses, coaches and trailers over 3.5 tonnes travelling on roads in England, Scotland and Wales will, from 1st February 2021, be required by law, to only use tyres that are under 10 years old on the front axle and on all wheels for a minibus. 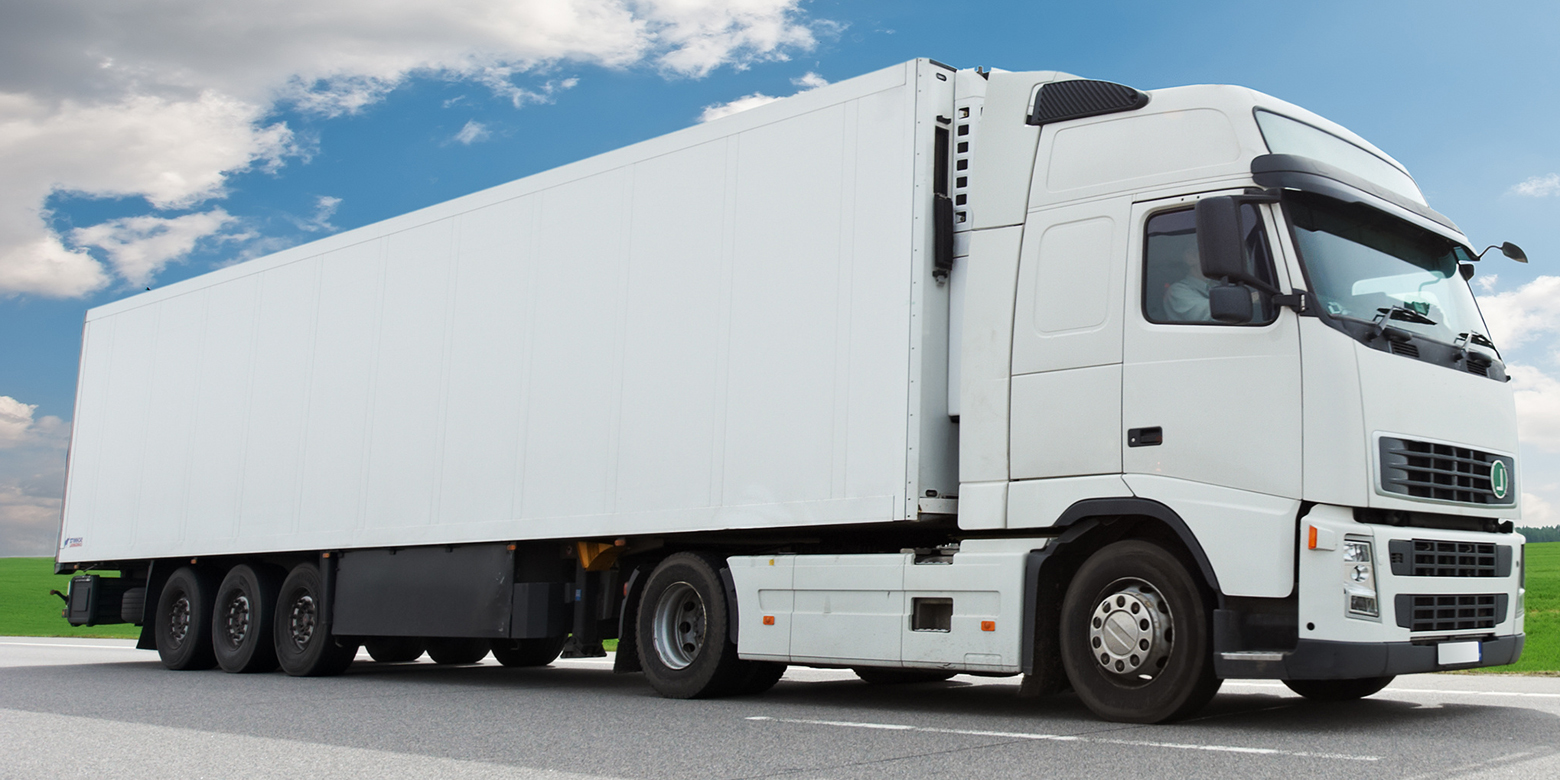 Secondary legislation was laid before Parliament on 29th October which also resulted in commercial tyres that have been re-tread also becoming illegal for use on the front axle of a commercial vehicle in the UK from 1st February 2021 if older than 10 years.

The age of re-treaded tyres is defined as being from the date of re-treading and tyres that were re-treaded 10 or more years ago will become subject to the same restrictions as first-life tyres.

Following research commissioned by the Department for Transport, a ban on tyres older than 10 years was already in place since July 15th 2020. However, this now becomes law on 1st February 2021 and will allow DVSA, who are already checking for tyres over 10 years old at road-side enforcement stops, to issue stronger penalties if there is found to be an infringement of the new law.

This change also means that the issue can now be covered by the annual test (MOT) in the future and that police officers will also be entitled to enforce the rules and issue penalties.

The ban does not apply to tyres fitted in a twin configuration, as the failure of one tyre presents a lower risk or loss of control and vehicle stability. Vehicle operators should also note that the date of the tyres indicated on the tyres needs to be kept and maintained in a legible form.

From the beginning of 2021 Hauliers can expect to receive an S-Mark prohibition and face further investigations if DVSA enforcement officers discover a tyre aged >10 years old fitted to a vehicle’s front axle. Traffic Commissioners will also be notified of repeated non-compliances, which could be taken into account in any review of their Operator’s licence.
The only exemptions to his rule are for historical vehicles and agricultural vehicles such as tractors.

The age and condition of a vehicle’s tyres is a safety inspection item that can be included on the Descartes Driver Vehicle Safety Check mobile app. Any tyres that are close to being 10 years old can easily be noted in the app and instructions sent to the vehicle operator’s base for replacement tyres to be ordered and fitted when the vehicle next returns to base.