A New HGV Levy is being considered by the UK Government – have your say. 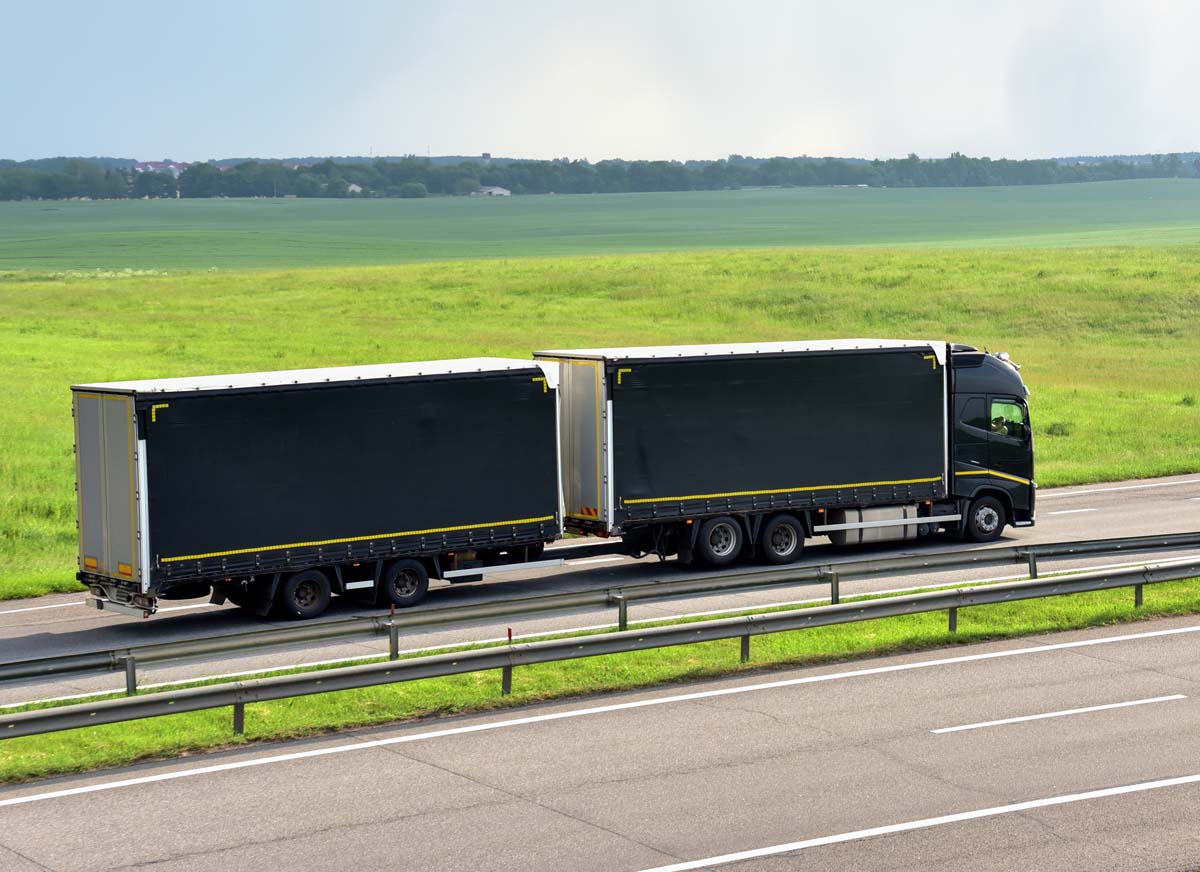 A new emissions-based HGV Levy is being considered by the UK Government. The new levy will replace the current system which was introduced in 2014 for vehicles over 12 tonnes. It has been  suspended since August 2020 in support of the logistics industry and the impact of COVID on the sector and continues to be suspended until 1st August 2023.

Originally based on the potential damage done to UK roads by an HGV vehicle and revised in 2019 to also include how polluting a vehicle was, the new system could soon be based on one of two options;

The government originally sought to amend the levy solely on CO2 emissions, however, unlike cars there is not an approved method of determining HGV’s CO2 emissions. Therefore they are seeking a banding based upon the weight of a vehicle because of its relationship to CO2 and ease of calculation. Just three wide bands are being suggested for the new levy, compared to the current levy with 22 bands. (Eleven main bands each with 2 sub bands for emissions).

These weight categories would apply to Rigid, Articulated and Rigid HGVs pulling a trailer.

Most UK HGVs won’t pay more under this new levy scheme. E.g., large modern articulated HGV’s levy would be £576, exactly the same as it was under the current scheme. (Euro VI emissions class, six axles, registered to carry up to 44 tonnes).

But a medium sized rigid HGV would only pay £150 annually, compared to £315 under the current scheme. (Euro VI emissions class, two axles, registered to carry up to 18 tonnes).

Of those vehicles paying more, one that stands out is the smaller articulated HGV, these would pay £360 as an annual levy under the new proposed scheme, having previously paid just £76.50. (Euro VI emissions class, six axles, registered to carry 31-34 tonnes).

Another category that would also result in a higher levy under the new scheme are certain rigid HGV’s pulling trailers, with the weight of the trailer (if over 4 tonnes) being added to the weight of the lorry in order to calculate the levy, bringing it in line with a similarly weighing, larger, articulated HGV.

You can have you say as part of the UK Government’s consultative process on this proposed new levy scheme here: https://www.gov.uk/government/consultations/hgv-levy-reform-options-environmental-charging-and-liability-changes-for-foreign-vehicles

Read more about the new levy and the Government’s consultation here: https://www.gov.uk/government/speeches/reforming-the-heavy-goods-vehicle-levy