Low Traffic Neighbourhoods – coming to cities and towns near you. 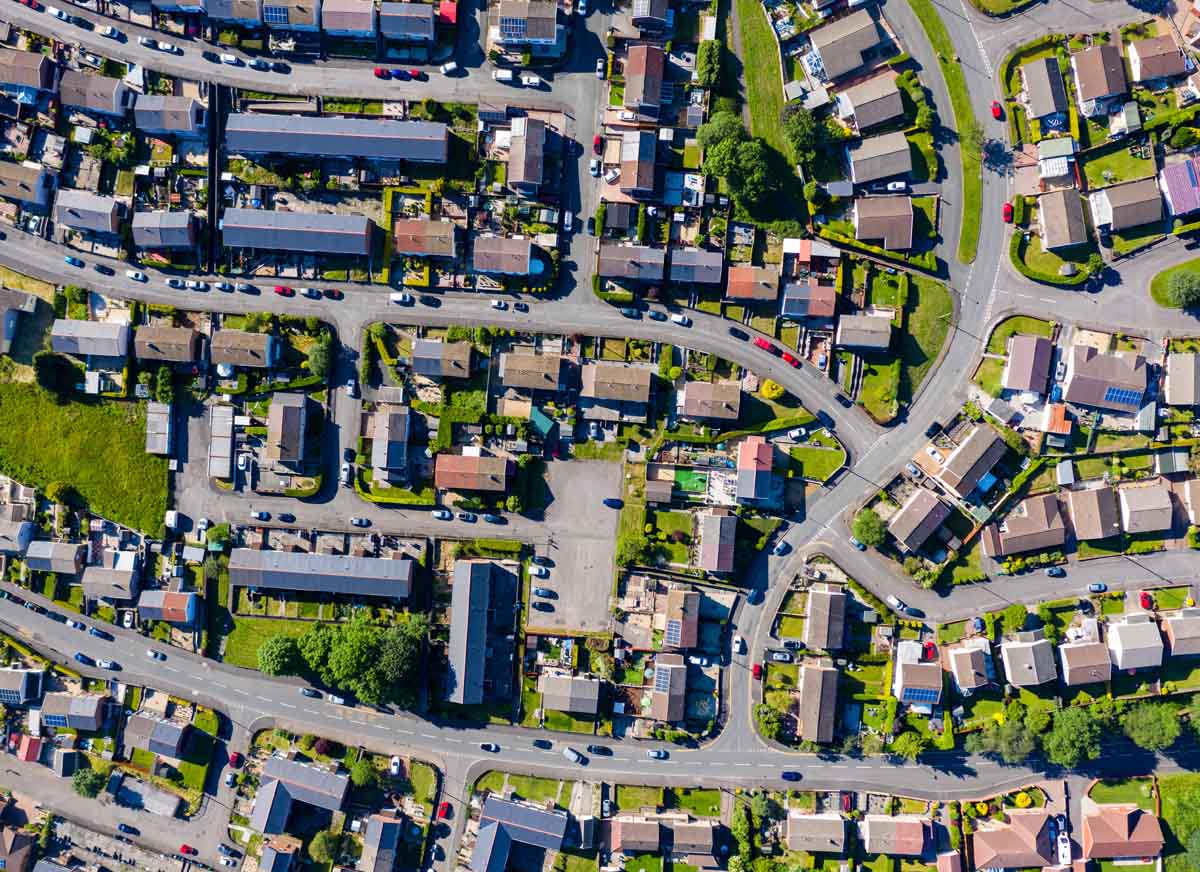 Increased Government spending for cyclists and pedestrians means that our streets and neighbourhoods will undergo a number of changes with more cycle lanes, wider pavements and increased street furniture. As part of those changes, some towns and cities are implementing Low Traffic Neighbourhoods, which will necessitate a change in the way goods are delivered in those areas.

What is a Low Traffic Neighbourhood?

Low Traffic Neighbourhoods (LTN) are defined areas of residential streets that are in between main or “distributor” roads. The aim of an LTN is to discourage and actively prevent motor vehicles from travelling through the area, keeping buses, HGVs and non-local traffic to the main or distributor roads outside the LTN.

The idea is that every resident can still drive to their residence and receive deliveries, but it is harder or impossible for vehicles to easily pass through the neighbourhood as part of a shortcut or “rat-run”. Deliveries and homeowners may therefore have to take a slightly longer route in order to access their home or delivery location.

Once vehicles are eliminated or the volume is sufficiently reduced in an area, the speed limit is often reduced too, making streets quieter and safer for residents who can then swap to alternative and more healthy ways of travel for short journeys.

How are Low Traffic Neighbourhoods enforced?

The simplest method for the local council is to place “modal filters” at certain strategic points around the neighbourhood. “Modal filters” can take the form of bollards, planters, gates or width restrictions, any form of filter that either keeps out the larger vehicles or prevents them from entering the street entirely from certain directions is a modal filter, these can also take the form of one-way streets, signs and ANPR camera enforcement with fines for infringements.

As a result, access to the neighbourhood may be via one or more roads, and exit may be via another, so delivery vehicles must account for this in their route plans.

What is the aim of Low Traffic Neighbourhoods?

The aim is to reduce motor traffic, noise, pollution, and road accidents, freeing up the streets for pedestrians and cyclists as well as other methods of environmentally friendly transport. They can create spaces for play and socialise, helping residents interact easily and safely.

Where are Low Traffic Neighbourhoods being introduced?

Since June 2020 more than 200 schemes have been proposed in 54 local authorities including Birmingham, Manchester, and Edinburgh, but the majority (141 schemes) are in London. However, since being introduced some controversial schemes have since been removed and London now has 97 in operation.

Click here to see a map of LTN's in London

Oxford has recently rolled out three new schemes in May 2022 despite the opposition from some residents in those areas.

LTN will make home deliveries more complicated, and retailers and delivery companies will need to plan effectively around these constraints to provide a service that consumers expect.

Contact us for more information on route optimisation for effective last mile deliveries.