The UK is one of the safest places in the developed world to be when inside a vehicle, yet it is one of the most dangerous countries for being a pedestrian or a cyclist.

These statistics were released during the recent 15th annual conference of the European Road Safety Council, where data from 32 member states was compared along with data from Israel, Norway, Serbia, Switzerland and the UK.

Read more about these figures

Speed was seen as the primary contributor for most of the collisions involving HGVs, however other causes included, distraction, fatigue, seatbelts and driving while under the influence of drugs/alcohol.

All fleet operators should be actively working to not only reduce, but irradicate poor driving behaviour within their fleets and thus helping to prevent accidents that could lead to deaths. To assist them in this endeavour the Descartes Vehicle Telematics system can be used to monitor driver behaviour by reporting on factors such excessive speed, harsh braking and cornering, encouraging best practice from professional drivers. Data can be captured in real-time and reported in a timely fashion rather than the end of the week, when the reason or location has been forgotten.

Should the worst happen and there is an accident, then the Vehicle telematics system stores the data preceding and during the incident for later analysis and immediately alerts the office of the event.

Contact us to learn about reducing accidents and potential casualties from your fleet operations. 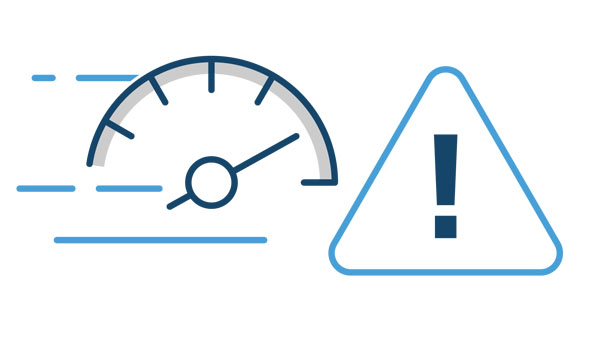