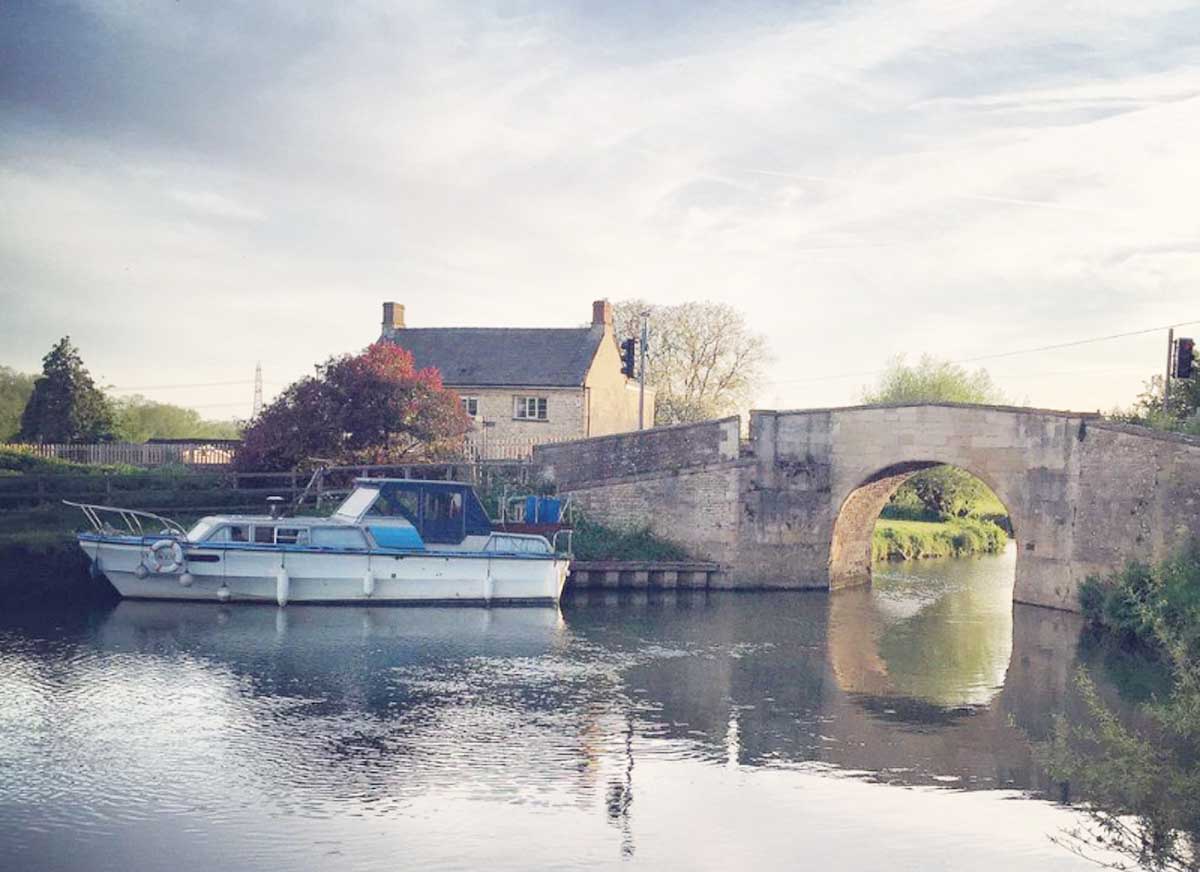 The driver of a Heavy Goods Vehicle (HGV) had to reverse off a bridge designated as Grade I after realising they could proceed no further.

Radcot Bridge, just north of Faringdon, in Oxfordshire, on the A4095 was originally opened in 1200AD and rebuilt extensively in 1393, just after the War of the Roses and is the oldest bridge still standing that crosses the river Thames. Radcot bridge is actually a series of three bridges spanning the river and canal.

Video footage from the scene showed the lorry slowly reversing slowly off the canal section of the bridge. Luckily the driver realised his error and the inability, due to the lorry’s size, to fit over the narrow old stone bridge, resulting in them rethinking their plan to cross it, Once the driver had turned around, he would have observed a long line of cars waiting to cross the bridge.

This is not the first time that the bridge has seen HGVs get stuck or cause damage. The bridge was struck in August 2015 when a lorry damaged the arch over the canal and another HGV became stuck on the same section of the bridge in January 2017.

The use of route optimisation software to develop delivery routes for certain types of vehicles is crucial for avoiding this type of error. Descartes' delivery scheduling and route optimisation software will calculate routes for all vehicle types, from push bikes and electric vans to rigid and articulated HGVs, and will select the best vehicle from the fleet for each delivery.