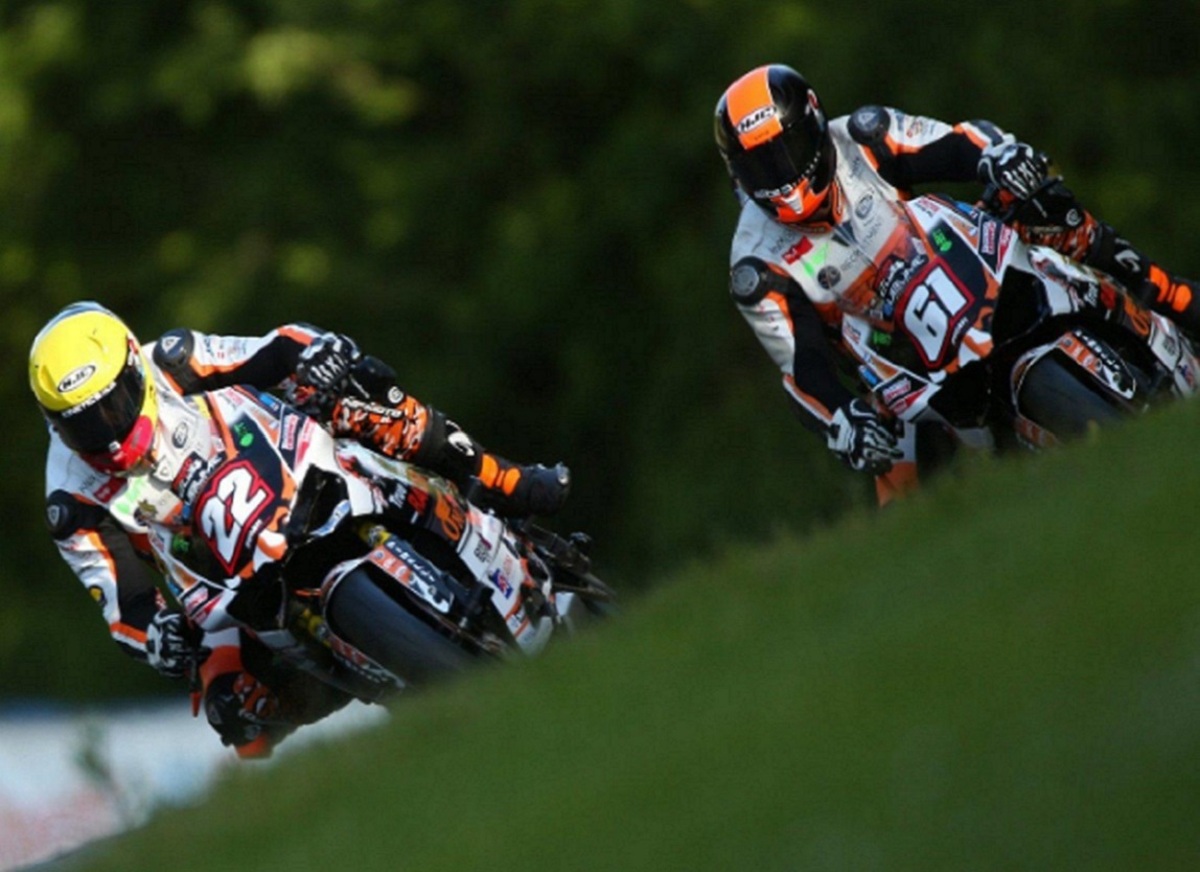 London, UK, DATE, 2018 -- Descartes Systems Group (Nasdaq: DSGX) (TSX:DSG), the global leader in uniting logistics-intensive businesses in commerce, has announced its sponsorship of True Heroes Racing, a team founded in 2012 as a project to provide wounded, injured and sick (WIS) UK Service personnel and Veterans, with the opportunity to become directly involved in all aspects of competitive motorcycle racing.

The unique project was founded in 2012 by a serving British Royal Navy sailor, who had been lucky enough to return from several tours in Afghanistan uninjured. After working with a large number of injured UK Service personnel on motorsport charity events, he decided to try and use competitive motorsport as a way of restoring a sense of direction and focus for those who had been injured, and True Heroes Racing was formed.

Phil Spencer, Founder & Team Manager, True Heroes Racing, comments, “We’re very pleased to have Descartes on board as a sponsor; True Heroes Racing provides WIS UK personnel and Veterans with the chance to be a member of a team again, immersing them back into the military style and critically with the camaraderie that is often sorely missed. It’s not just about the racing, but the environment and health that comes along with being a part of the True Heroes Racing team. We’re delighted to be supported by Descartes, so we can continue to provide opportunities for those who have served our country.”

Andrew Tavener Head of Marketing, Descartes Systems UK adds, “True Heroes Racing offers something unique and crucial for WIS personnel, and we’re very proud to be able to sponsor such an inspiring project. Pre-season testing begins shortly, and we look forward to the races beginning at the end of March. It’s a pleasure to be able to support the team and we eagerly await the results of the season.”

True Heroes Racing was founded in 2012 with the vision to provide a military style team and environment for WIS Service personnel and Veterans, to promote recovery, health and fitness. The achievements of True Heroes Racing also showcases just what is still possible post injury and inspires both disabled Service personnel and civilians alike.  The team has expanded year-on-year since 2012 and now looks to continue this towards becoming the first injured military team racing large capacity machines in the premier British Superbike Class. For more information, visit www.trueheroesracing.co.uk.