Are There Clean Air Zone Alternatives? 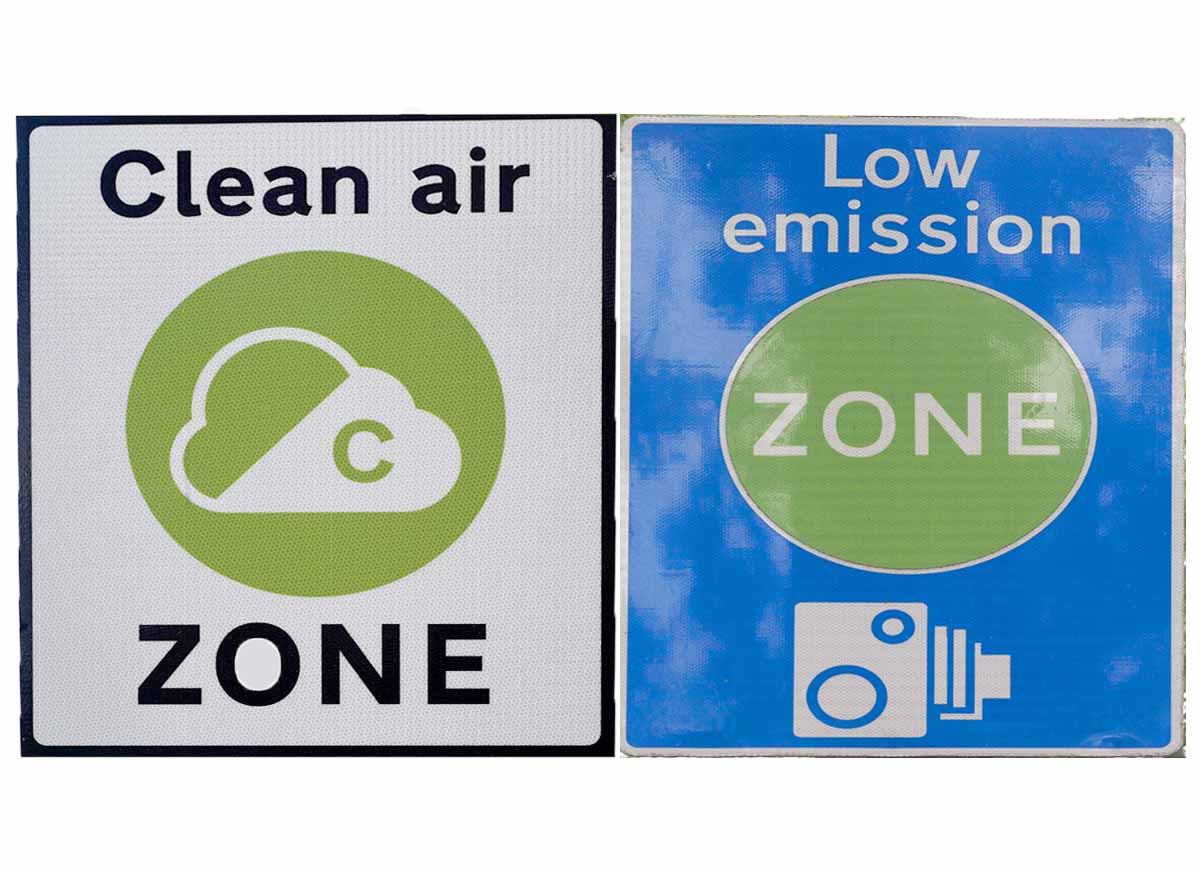 The UK accounts for 17 locations already operating (18 by 2025), though Germany has 78 and is not expected to introduce any more, while Italy already has a total of 172 zones.

France is lagging but is expected to catch up very quickly by 2025 with the introduction of 36 zones, bringing their total to 42, but it will be Spain with the highest number of Low Emission zones by 2025 as they expect to have almost 150 in place. Across Europe, it is expected to total 507 LEZ’s by 2025, so driving around Europe and delivering into these cities is going to become an administration minefield as all will have different levels of tolls and there will be additional costs for entering the zones.

Liverpool finds an alternative to the Clean Air Zone

But has Liverpool found an alternative to the Clean Air Zone?

In 2018 Liverpool City Council was instructed to produce a Clean Air Plan (CAP) with the aim of reducing Nitrogen Dioxide (NO2) as quickly as possible. Part of their considerations included looking at the possibility of introducing a charging Clean Air Zone (CAZ). However, after a period of air quality monitoring and extensive computer modelling looking at different categories of CAZ each covering a variety of areas, it was found that as the general public move over to electric vehicles and as commercial fleets upgrade there would still be one factor that could not be solved relating to the volume of traffic and the closeness to buildings.

Liverpool City will therefore be introducing a number of interventions through 2023/24 that can be easily rolled out and will have a greater effect than the introduction of a CAZ by 2025. There will be new and improved traffic signalling introduced, along with bus stop location optimisation and the introduction of increased enforcement to stop vehicle idling, plus a specific intervention for one of the 9 roads where emissions were particularly high.

Having been approved by the council’s cabinet the plans have now been submitted to the Government for consideration before a full business case is being submitted in Jan 2023.

What does this mean for commercial fleets?

For any haulage or delivery company visiting Liverpool, this will mean that traffic flows and travel times through the city will change through 2023/24.

Unless their route optimisation software uses the most recent digital mapping data with direction and time of travel, delivery ETAs may be inaccurate and planned routes may not be feasible. While any vehicle caught idling unnecessarily will be fined heavily.

Idling is bad for everyone, it not only pollutes the air but also wastes fuel, which is worth avoiding given the current high cost of fuel. For vehicles equipped with Descartes’ Telematics solution, an audible warning that alerts the driver when a vehicle has been idling for a short period of time can be added, encouraging the driver to turn the engine off.

To improve your delivery service and make savings contact us to discover more about our Route optimisation software, mapping, and telematics devices.

Reduce Your CO2 Footprint & Save Money

Remain Competitive: Future-Proof Your Deliveries For a Carbon Free World